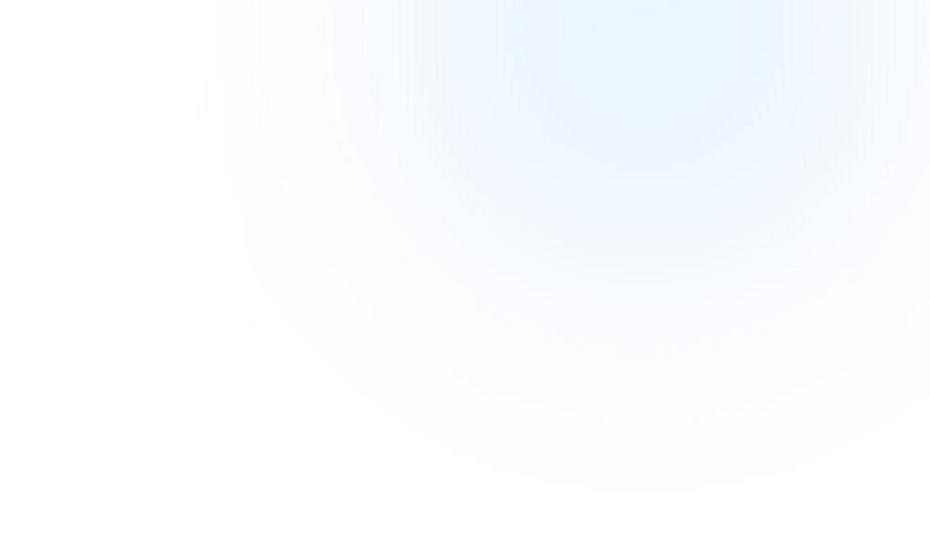 Roberto was raised in the San Ysidro neighborhood  of San Diego and continues to be an active member of his community. Roberto graduated from UC Berkeley with a Political Science and Public Policy degree. He has worked in the non-profit sector as an advocate for underserved communities and has extensive policy, legislative, government affairs and organizational strategy experience.

Roberto currently works as the chief strategy officer for the Chicano Federation. Previously, Roberto worked for the ACLU, the California State Senate and the San Diego City Council. Roberto is a San Diego Leadership Alliance Institute Alumnus and was named one of San Diego’s 40 Leaders under 40 in 2015 and again in 2019. In 2019 he was honored by State Assemblywoman Lorena Gonzalez with an 80th Assembly District Outstanding Community Leader Award. Roberto also serves as an elected member of the Southwestern Community College District Governing Board.